Has Your Digital Transformation Started Yet? 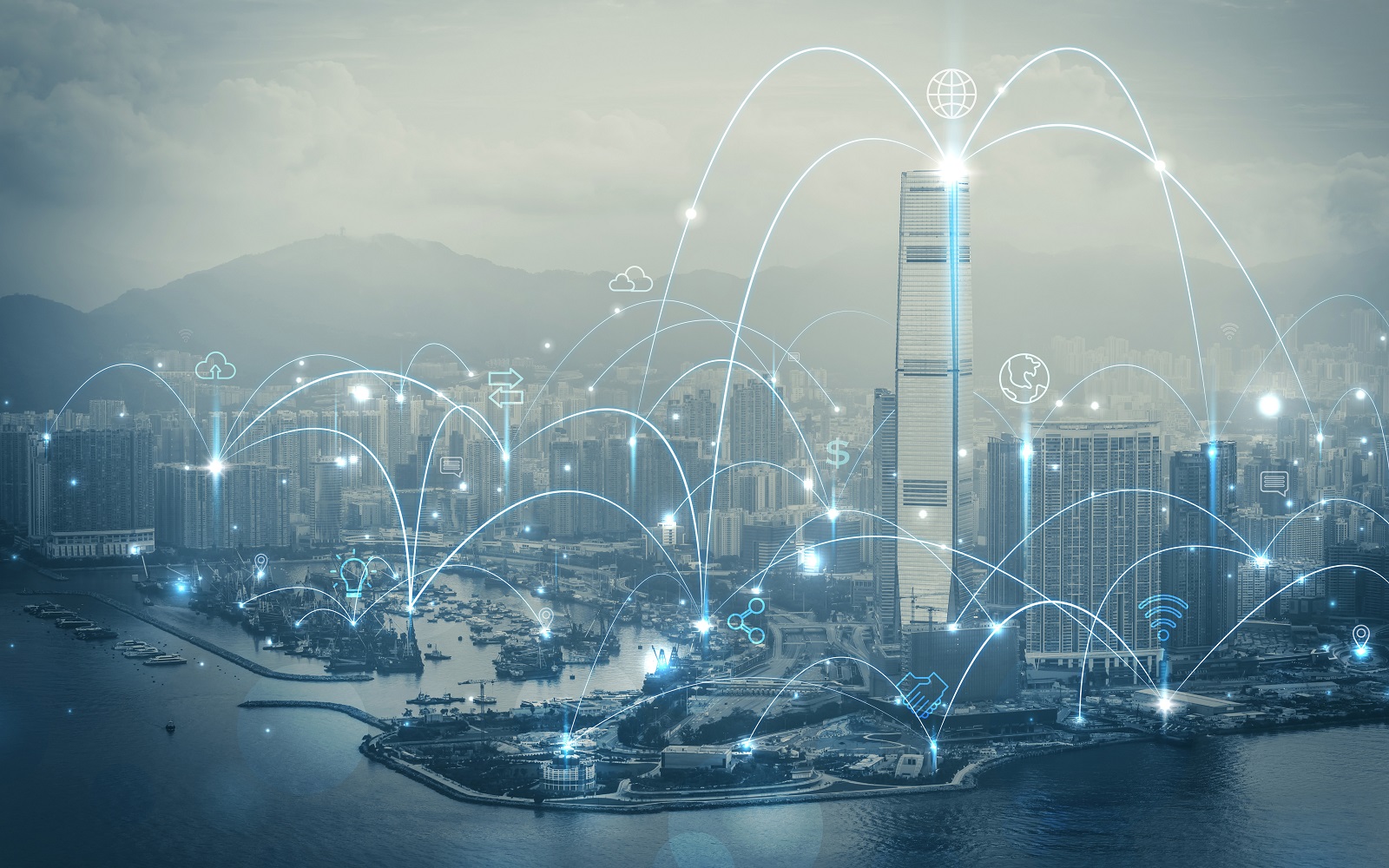 The Property Industry worldwide in general has always been a very traditional business. Pens, paper, printed plans, manual reports and lots of excel spreadsheets. Even now in the early days of the year 2021, we can still see this trend continue.

One would think that a fast-moving market like the property industry would adapt fast to new technologies. However, the reality is far from that. Even with many government incentives, the rolling out of large-scale digital technologies still stays behind.

One of our sales executives recently visited the Customer Care Center of a large government-linked company, a potential client, which had built 50,000 residential units in the past 12 years. He expected a modern call center where defect reports and other requests would be handled fast and efficiently. What he found was far from that. When he entered the department he found 7 employees connecting with their residents on normal phones, not a single headset in the room. More striking was that there were not even PC screens on their tables. He double-checked the calendar on the wall, it showed February 2020. He blinked his eyes and started to observe the business process before he would ask some critical questions.

He observed 5 people taking, and making calls. Each new call would be written on a system-card, yes the small ones with the red line across the top. In awe, our sales exec observed. After the call, the card would be manually numbered and written into the very large logbook and added to a card box for a specific supervisor to be picked up the next day, or at the person’s convenience. Stunning, because no immediate action would be taken, until a supervisor would pick up his cards from the office. If the Supervisor would have a few days of the system-card would lay their restlessly waiting for action.

In the corner of the room, there was one person, the only one in the room with a 12” inch screen in front of her, who was taking system-cards from a cardboard box and would make entries into an Excel spreadsheet. Upon asking, our sales exec learned that these were the system-cards that returned to office, and had to be added to the spreadsheet for the management reports.

When our executive asked if it would not be better to enter the data straight into Excel spreadsheet, the answer was straight forward “our staff is not good with computers, and we have been doing it always like this.”

We thank them for their time, and the insights they gave us in their business processes.

What Did We Learn Here?

Our executive’s report was bold and clear. Automation of all Customer Care Center services would lead to:

It’s interesting to see that many companies are afraid to automate their business processes. However, all employees are automating their lives daily more and more. By now we all carry at least one mobile device wherever we go. This same device could be part of the companies automation process, IE, no hardware investment by the company. Employees just install a mobile app.

By the way, the above goes for many industries, not just the property industry.

There are a variety of reasons why companies do not want to implement automation yet or are making baby steps in the right direction, without making leaps forward. The scare of the unknown is probably one of the drivers.

We also learned in the industry that the senior management in the Property Industry would like more automation, but get held back by the middle-management who is not ready for the unknown ahead.

Transparency is another important factor.

Transparency is the other factor which scares the middle-management because through automation the senior management can view all live data in real-time. There is no ability anymore to pull smokescreens across the boardroom. The data can’t be manipulated, and actual progress is shown in realtime.

And What About The Residents?

The Residents are crying out for more automation, they would love to turn their phones into tools from where they can make payments, report defects, book venues, get services delivered to their doorstep, and communicate with the property developer and the community at large. But as long as the property developer is not taking the first steps, they are withheld from such automation.

In the old days, a digital system with mobile apps would cost hundreds of thousands of dollars per year and took a long time to build and implement. In this day and age with new business models available, the technology becomes available to anyone.

The ProperLy digital command center for the property developer and the mobile app for the residents is even available for the smallest of property developers. Yes, even if you only build 20 property units, you would be able to offer all the digital services to your residents. 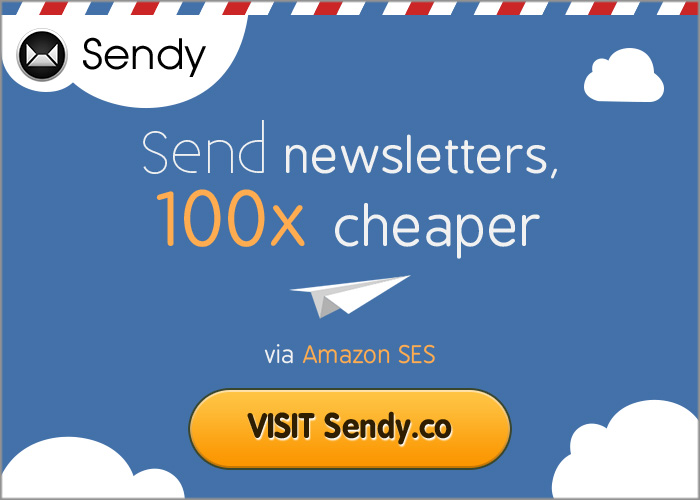